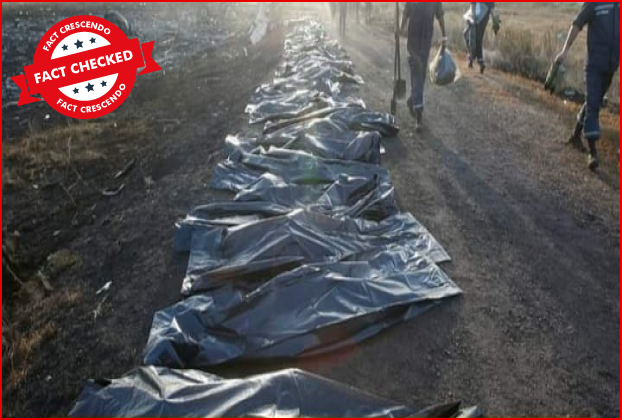 After Russia’s invasion of Ukraine, images, videos, and claims related to the crisis have been widely shared on social media. One of them is that a picture showing bodies covered by plastic and laid down on a road was posted on Facebook today. The claim author said the picture is bodies of Russian soldiers killed by Ukrainian soldiers in a battle. The claim over the picture has been multiple shared along with a mixture of comments and reactions. After our investigation, however, it is found the claim is misleading.

A Facebook user uploaded three pictures on social media; one of the pictures shows bodies covered by plastic bags and others are damaged vehicles.

The social media user claimed Ukrainian soldiers have killed as many as 3,500 Russian soldiers as both sides clashed in a battle along a road.

The claim has been shared many times by Khmer-speaking Facebook users; some of them expressed comments and reactions.

Below is the capture of social media claim reads “Update Ukraine has killed 3,500 Russian soldiers when they clashed in a battle along a road. Source: Daily Mail.”

Fact Crescendo Cambodia began an investigation into the claim mentioned above by running Google Reverse Image Search which leads us to find out the truth as follows.

The picture was published in an article in The Sydney Morning Herald nearly seven years ago. In its piece, the Australian media captioned bodies of MH17 passengers were packed in plastic and laid down on a road near the site of the MH17 crash in the eastern part of Ukraine. The media credited the photo to Reuters.

Below is the capture of the Sydney Morning Herald’s article published on July 26, 2014.

We also found the photo in Reuters’ photography with caption said members of the Ukraine’s Emergencies Ministry packed bodies of passengers of MH17 which crashed near Hrabove village in Donetsk region.

Malaysia Airlines MH17 with 298 people on board and on route to Kuala Lamour from Amsterdam was shot down on July 17 in 2014 over the rebels-controlled region of Donetsk, killing all 283 passengers and 15 crews.

Fact Crescendo Cambodia found out the claim mentioned above is misleading. The picture is not Russian soldiers killed by Ukraine in the Russia’s invasion. The original photo shows bodies of MH17 passengers were packed in plastic bags and laid down on a road near the site of the airplane crash in 2014 over the rebels-controlled region of Donetsk, eastern part of Ukraine. 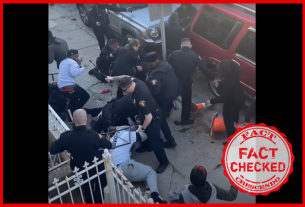 Is this a video, depicting the US Police beat the protestors? 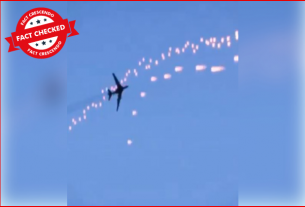 Clip of a Video Game Falsely Linked to Ukraine-Russia Crisis 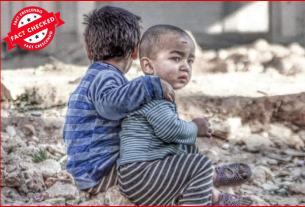