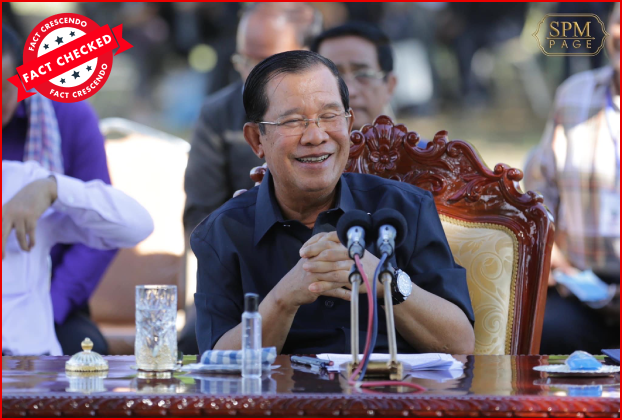 In just less than 10 days left for the traditional Khmer New Year coming, which is also called Songkran Khmer New Year 2022, it will be resumed after a few years of suspension due to Covid-19 outbreak. Meanwhile, a viral video clip showing Cambodian prime minister, Hun Sen, announcing 5-days off from 17th to 21st August has been posted on social media in Cambodia recently. It is attached with a caption stating that “Very happy to have a long rest this year”. This video has been shared and reacted to thousands of times by Facebook users who are speaking Khmer. However, after verifying keywords and the reliable news, it proves that the video attached with the claim above is misleading.

This is about our investigation of these videos.

On April 5, 2022, a Facebook page called Kon Khmer posted a video clip approximately 35 seconds, Prime Minister Hun Sen announced that the Royal Government has approved holiday starting from August 17th to 21st (5 days in total). The same Facebook page has captioned with a happy feeling that it will be a long day off for this year. This video clip has been shared and reacted to thousands of times by Facebook users who are speaking Khmer.

The following is a video clip from the channel of the above Facebook page, which wrote in Khmer and translates in English as “Very happy, got long rest for this year”.

Meanwhile, the same video clip above was also found and posted by another user as well which is available in here.

Fact Crescendo Cambodia has started monitoring this video through keywords in Google and other reliable sources which brought us to the following sources.

According to the Cambodia Daily website, published on July 16, 2020, confirmed that the head of government Hun Sen has officially agreed to grant Five-Day Holidays from 17th to 21st August 2020. The following is an image captured from the website above that reads in Khmer and translates in English as “The government has decided to grant five days off in return of New Year’s Day that missed to celebrate”.

The above information was also reported and published by Cambodia Daily, the same website also confirmed that “Hun Sen announced Five-Day Holidays as a compensation for Cambodians who have not been rested during Khmer New Year due to Covid-19 pandemic”.

The following is also a video released by Fresh News on July 14, 2020 on YouTube which published that this announcement has been made by Cambodian prime minister, Hun Sen, in an official visit to Prey Veng province.

The compensated holiday news was also hailed from Prime Minister Hun Sen page, on August 17th. The following is a screenshot image captured from the Facebook page translated in English as “Happy Holiday 17th- 21st! Please stay safe, healthy to avoid being infected by Covid-19. Should clean cars regularly, always wear a mask, wash your hands frequently, and do social distance for safety, don’t travel with passenger who suspected of having fever and respiratory illness, etc. and follow the guideline of the Ministry of Health”.

Follow Us and Stay Up to Date with Our Latest Fact Checks.

You may find the details of this fact-check in Khmer language here as well.

Fact Crescendo Cambodia found that a video clip posted by the above Facebook page with the caption “This year will be a long break” is misleading. Prime Minister Hun Sen’s announcement to allow a five-day holiday from August 17-21 was factually found and announced in 2020 during his official visit to the Research Center and Fish Species Development in Prey Veng province on July 14, 2020. 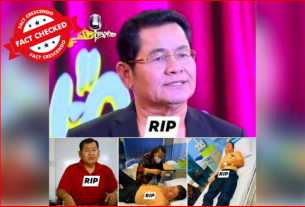 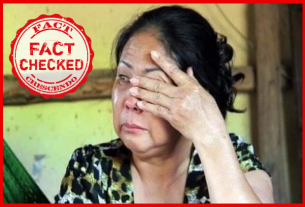 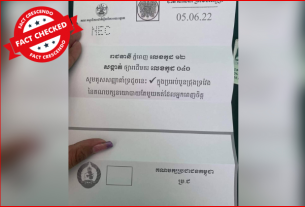 Why Wasn’t CLP Printed on Some Ballots in Phnom Penh?